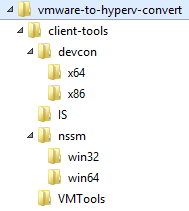 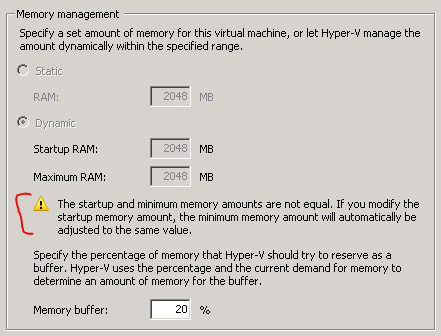 1. You are running a Windows Server 2008 SP1 Hyper-V host and do not have the appropriate pre-requisites installed. Specifically, the hotfix described in KB959962.

2. There is a VSS error of some kind inside the VM causing the Hyper-V VSS writer to fail.

This has resolved the issue in most cases where I have seen that DPM error occur. Some other suggested troubleshooting tips that have solved this problem for me in the past: